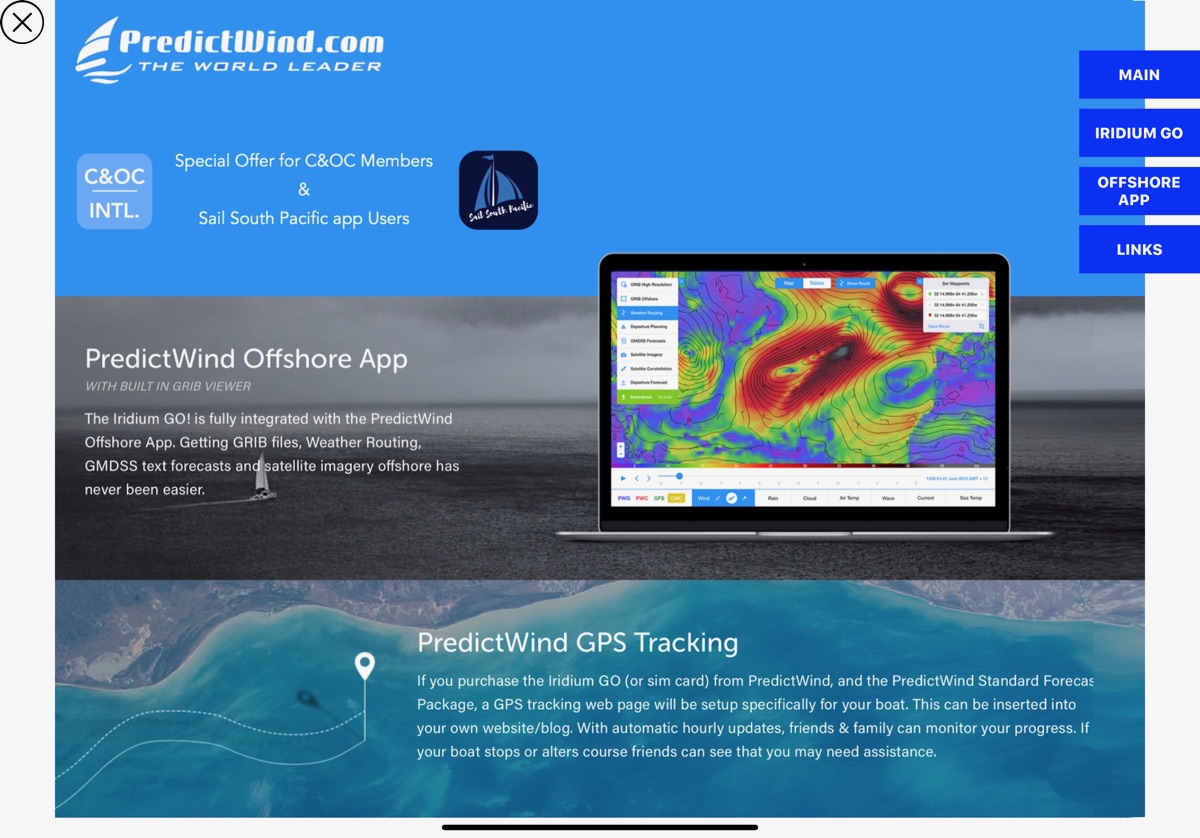 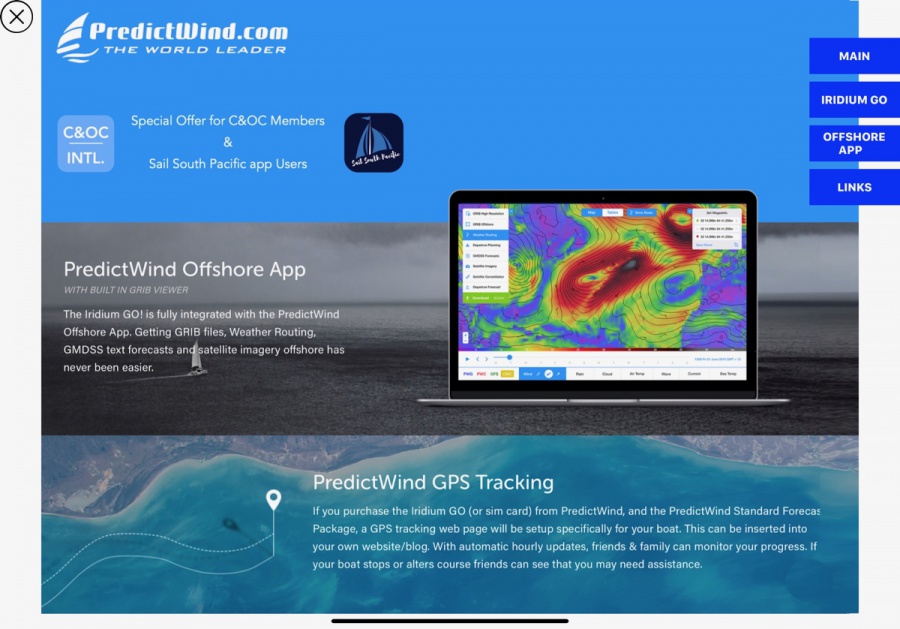 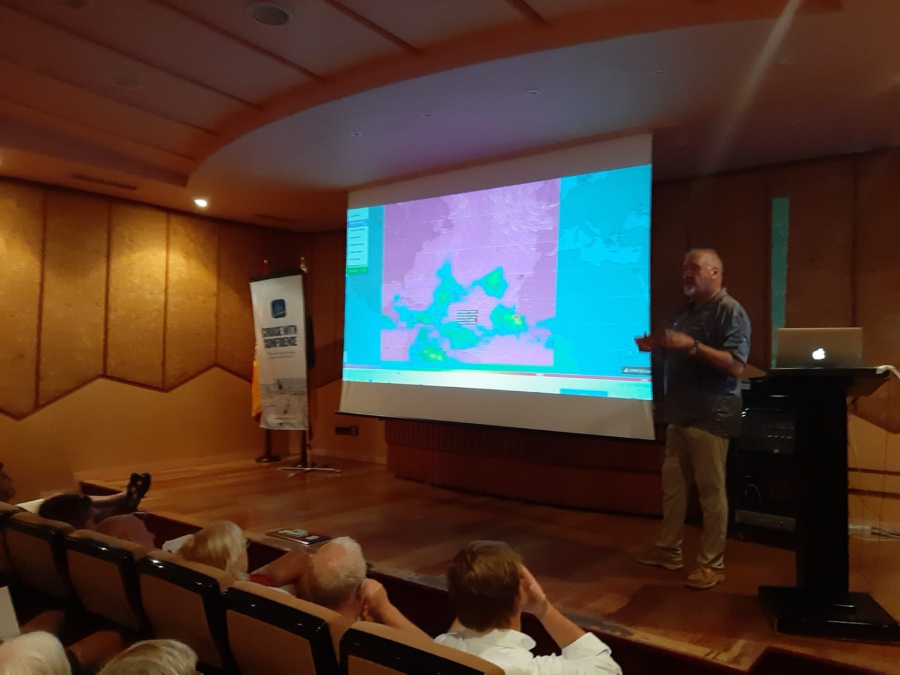 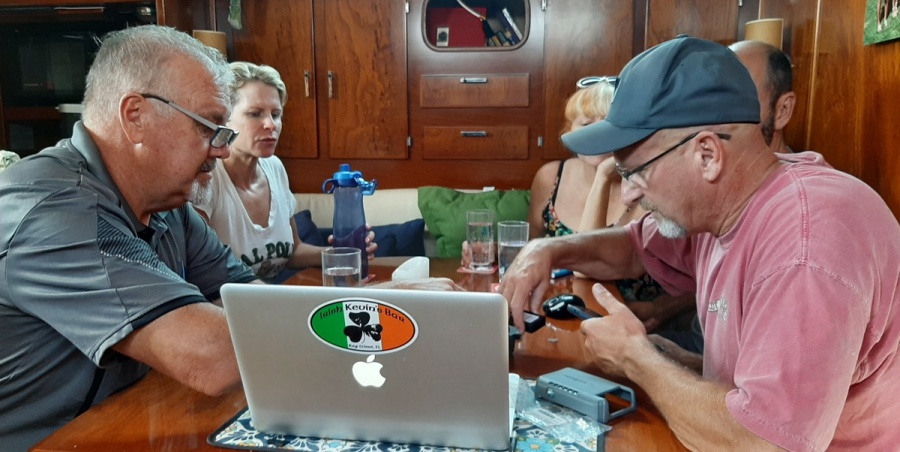 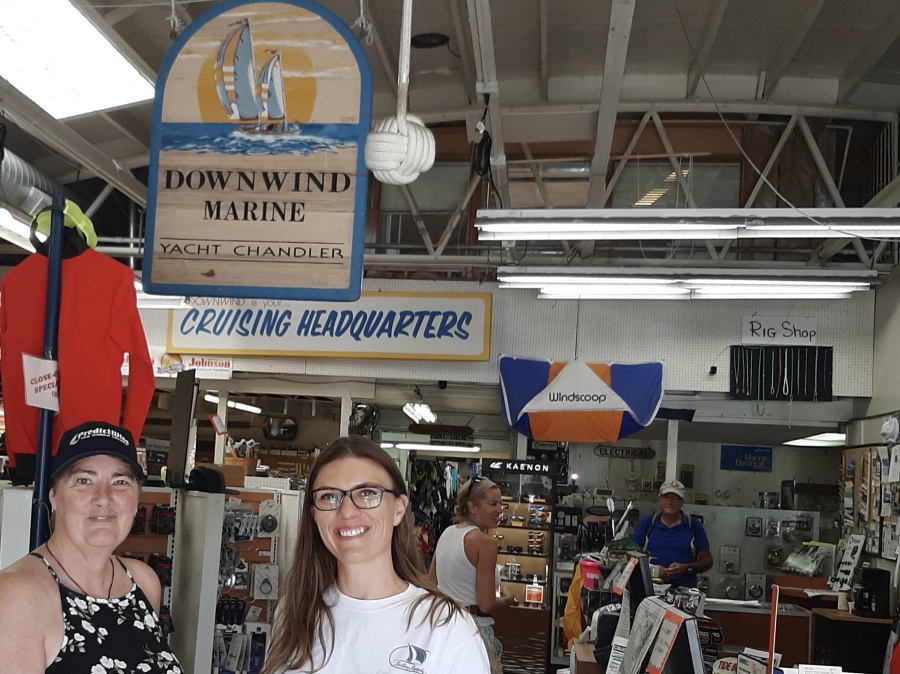 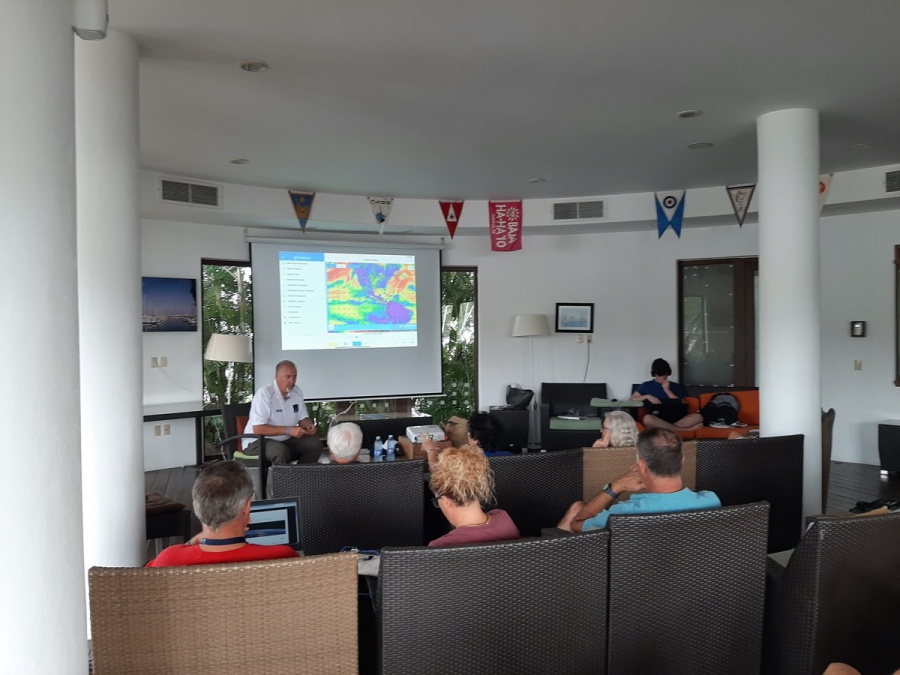 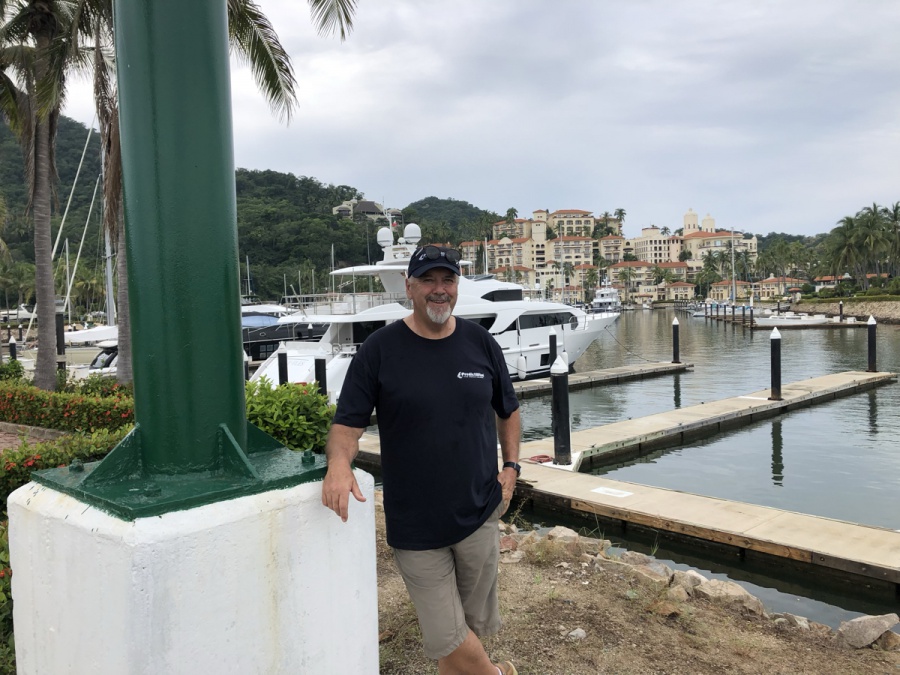 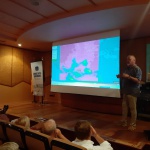 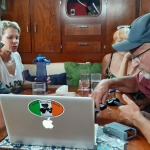 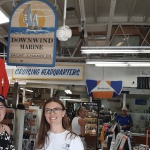 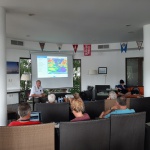 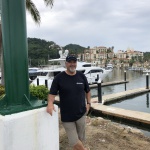 One month, three countries, over 300 vessels reached and over 40 hours in a plane!

The response was fantastic. The support we received from key people in the various areas was wonderful and the cruisers that took part in the many seminars and particularly the countless one on one and small group session couldn't get enough information.

There is no doubt that PredictWind is now the go to provider for Weather, Passage Routing and Tracking, particularly on the US west Coast and Mexico but with European cruisers eager to adopt when shown the advantages.

There were however some misconceptions surrounding the South Pacific. Of particular concern were the reports of anchoring problems in Tahiti. The perception of many cruisers we met is that Tahiti is French Polynesia not just one island in a huge archipelago. It doesn't help that many of the blogs and Facebook posts are sensationalising the current anchoring and infrastructural problems in the busier and particularly peak tourist areas.

Putting the right slant on that and our Introduction to the South Pacific was well received. Taking the Tahiti is French Polynesia misconception one step further, many see Tahiti as the South Pacific and are only vaguely aware that the SW Pacific has so much more to offer. Busting those myths lit a desire in many that were previously only planning to cruise locally on the Pacific West Coast.

Networking and building relationships is also an important part of any trip and we have come away from this one with two of the main rally providers, one in the Atlantic and one covering Central America working with us to feed boats across the Pacific. We've also set up a JV "Sail North Atlantic" as a devise to spread the word about "Sail South Pacific" further east. There are over 2,500 boats that cross the Atlantic annually with only a small percentage heading into the Pacific, this is a huge pool of potential visitors.

The trip was a success with both PredictWind and Sail South Pacific well received. One thing is certain though, this success wouldn't have been possible without the help of so many people who deserve our thanks;-

Thanks also to PredictWind for all their support, without which this trip would have remained a dream.